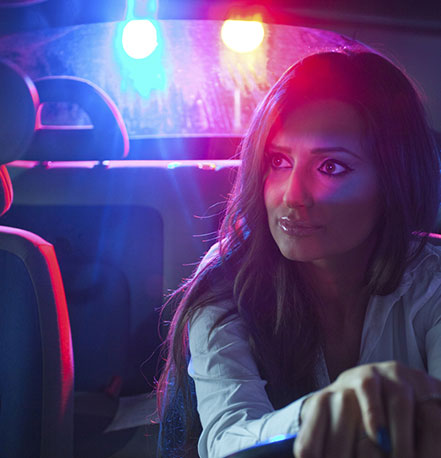 DO PASSENGERS OF DRUNK DRIVERS ASSUME THE RISK OF INJURY ACCIDENTS?

Suppose you accept a ride from a person who has been drinking. That driver winds up causing an accident in which you are seriously injured. Can you sue the driver? Or can the driver ask the court to dismiss your claim, because you assumed the risks of the ride?

There are actually two distinct legal principles at play in this scenario. One is assumption of risk and the other is contributory negligence. Either of these principles could bar the injured passenger from making a claim against the drunk driver.  Let’s consider the situation under Virginia law.

In Virginia, the seminal case on this issue is Budzinski v Harris in which 14-year-old Debra Budzinski accepted a ride from Laurie Harris, a 19-year-old male who had been drinking. A subsequent accident killed Miss Budzinski. In ruling whether Miss Budzinski’s estate could bring a wrongful death action against Mr. Harris, Justice Cochran, writing for the Supreme Court of Virginia, explained the distinction between assumption of risk and contributory negligence:

“One who voluntarily elects to ride with a driver, knowing that the driver has been drinking to such an extent that his ability to drive has been or is likely to have been impaired and fully appreciating the nature and extent of the risk involved in riding with him, has assumed the risk.” (Emphasis ours.) Thus, in order to assume the risk, the passenger must know about the extent of the driver’s drinking and appreciate the risk. It is possible that a passenger might accept a ride without knowing how much the driver had had to drink, or that a young passenger would not have appreciated the risk of accepting the ride. The burden is on the defendant to prove the passenger assumed the risks.

Justice Cochran went on to write, “On the other hand, one who knows or in the exercise of ordinary care should know that the driver has been drinking intoxicating beverages to such an extent that his ability to drive has been or is likely to have been impaired and voluntarily enters the automobile or continues as a passenger after a reasonable opportunity to leave is contributorily negligent in the absence of exigent circumstances which make such conduct reasonable.” (Emphasis in original.)

So, under the law of contributory negligence, actual knowledge of the extent to which a driver has been drinking is not necessary, but if a reasonable person could have gleaned from the circumstances that the driver was impaired, accepting the ride is unreasonable. That makes accepting the ride a negligent act that contributed to the passenger’s injuries. However, the Budzinski ruling also allowed that there might be additional circumstances that rendered the decision to ride in Harris’ car reasonable.

So, in answer to our initial question, we can say that accepting a ride from a drunk driver does not necessarily create an automatic bar to recovery due to assumption of risk, but it does put the passenger at a disadvantage. The passenger must prove that accepting the ride was reasonable in light of all the facts the passenger could have considered.  If the court finds contributory negligence on the part of the passenger, that state’s law determines whether the claim is reduced in proportion to the passenger’s fault or barred altogether.

If you have questions about how assumption of risk or contributory negligence operates in your state, contact a law firm with more than 200 years of combined experience. Call Marcari, Russotto, Spencer & Balaban at (855) 435-7247 or contact our personal injury lawyers online to schedule a free consultation.