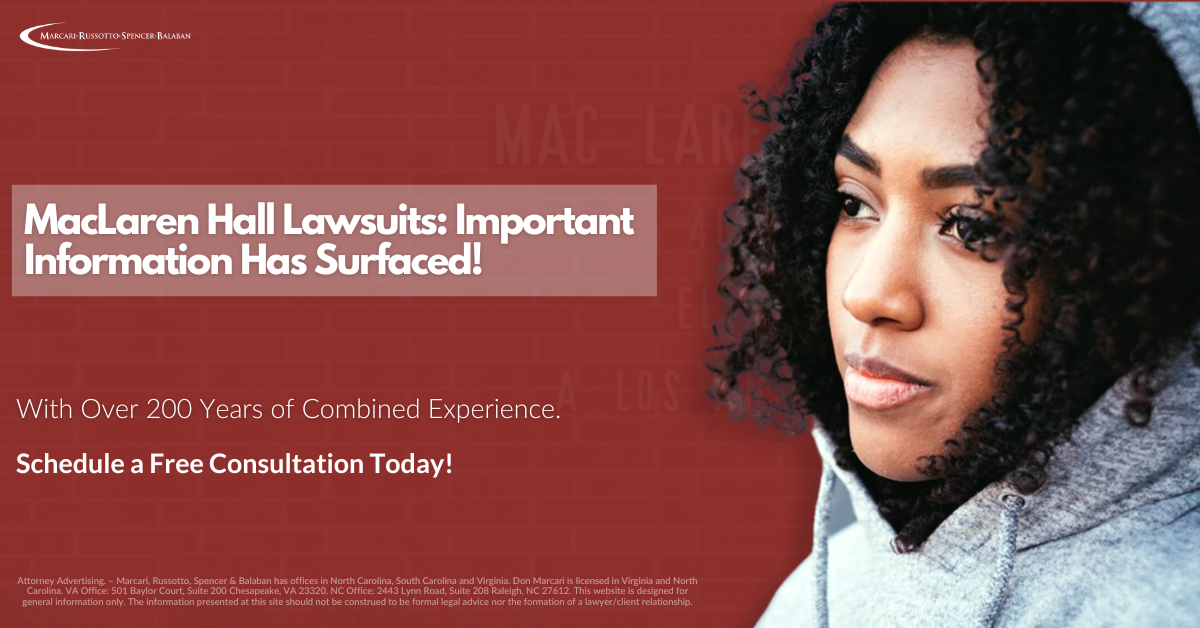 Earlier this month, a lawsuit filed in the Los Angeles Superior Court on behalf of eight women and four men describes the “house of horrors” that is MacLaren Hall, also known as MacLaren Children’s Center.

The nine plaintiffs, all now in their 30s, are not being named, but documents made public show that they were as young as five years old at the time of the alleged sexual abuse, which ranged from groping to rape.

Thankfully, the facility shut down 20 years ago, however, many of the individuals who stayed there as children are still haunted to this day by the heinous actions that took place. 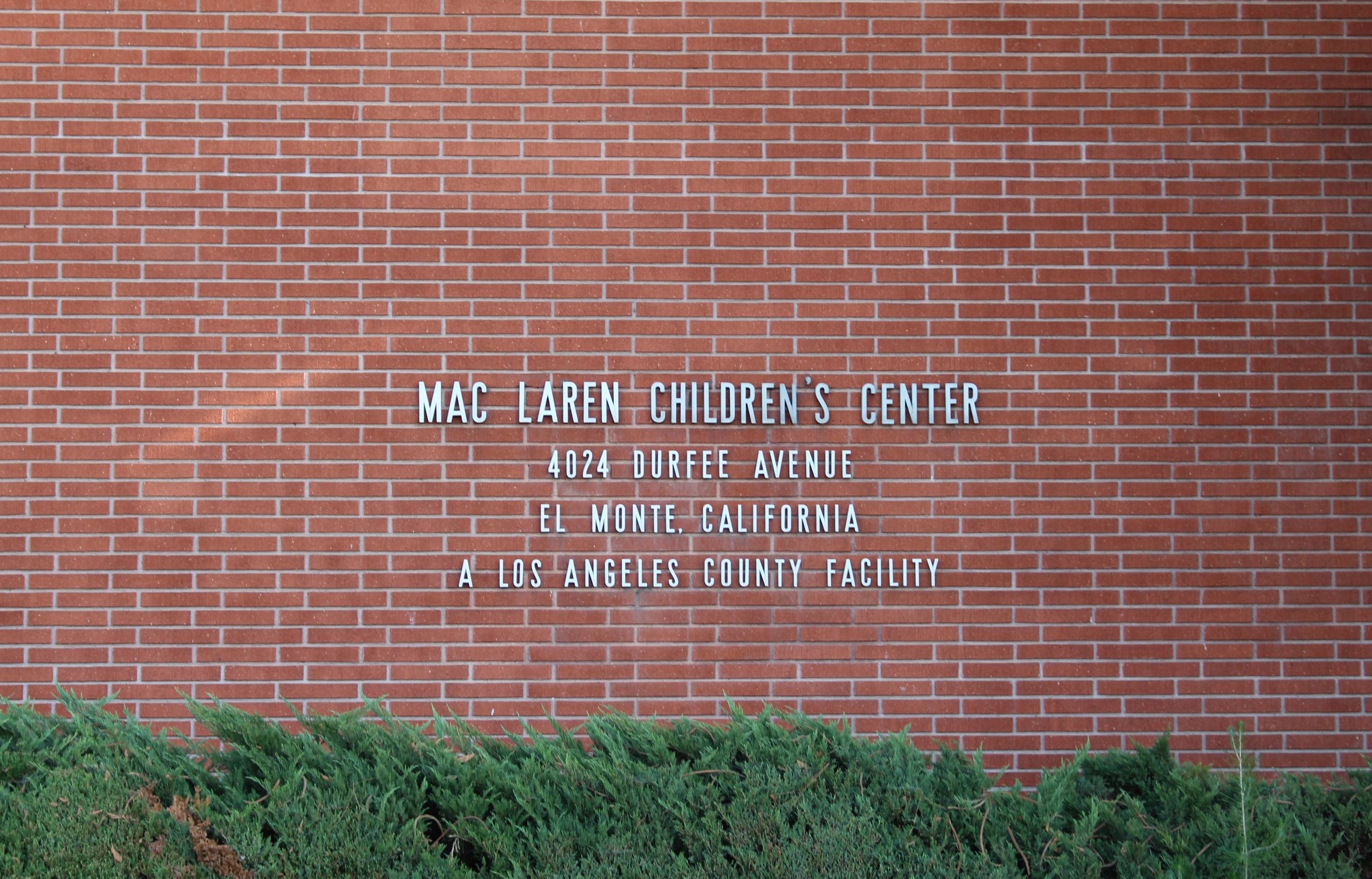 MacLaren was closed in 2003 after lawsuits alleged staff physically abused residents and the facility routinely failed to care for children with emotional and/or behavioral problems.

The lawsuit in question lists the County of Los Angeles and over 150 unnamed county departments, officials, and employees as defendants. The list includes alleged perpetrators as well as those that had a legal responsibility to actively ensure the care and the safety of the children who were inside of the county’s custody.

The lawsuit goes on to allege that the defendants “failed to properly screen, hire, train and supervise” these employees, while knowing that they’d be working around children. Even more disturbing is the fact that, per the complaint, roughly two dozen of the staff members who were employed at MacLaren Hall during the forty years it ran had criminal histories.

Los Angeles County did not properly facilitate background checks on the staff at MacLaren Hall until 2001, a mere 730 days before the facility closed its doors. When they did finally investigate employees’ histories, they found that 17 current employees had prior offenses that would’ve disqualified them from working with or around children.

MacLaren Hall, which sits atop a sprawling 10-acres in El Monte, California, housed children from 1961 to June, 2003 and was shut down following a class-action lawsuit led by the American Civil Liberties Union (ACLU).

The facility itself was originally designed to be a juvenile detention center that was overseen by the Los Angeles County Probation Department, however, in 1976 overall control of the facility was transferred to the Department of Social Services, which shifted the focus of the facility to an emergency shelter for children who were entering foster care or changing placements.

Attorneys standing for the MacLaren Hall survivors have said that while MacLaren Hall was designed to be a helpful place for children who were in an uncomfortable position in life, it in fact was much the opposite.

Sources say that MacLaren Hall was run like a prison, with “sky-high walls” and “tall, barbed wire-topped fences”, it had guards stationed at every exit, with a constantly surveilled environment, where routine threats of physical violence were used to keep residents “orderly.”

What The Victims Are Saying

Plaintiffs have also alleged that several staff members would regularly pull them out of their bedrooms during the night and lead them off to secluded locations where they would assault them.

Another victim reported being forced to sleep in a hallway, and reported an employee crawled into her bed beside her and forced her into performing sexual acts. Others noted that molestation that took place was done so as a means of punishment.

There are also reports of employees fondling children as young as five, pretending to help them use the restroom, or “helping” children bathe themselves.

Victims have maintained that they alerted the abuse to their social workers and employees at MacLaren but often those reports went nowhere, and on one occasion, an accused staffer reportedly beat a child for what they called “snitching.”

One victim who spoke to the Los Angeles Times had the following to say, when she experienced sexual abuse at MacLaren Hall, and reached out to her sister, who sadly is also a victim:

“I remember crying to her and telling her, ‘I’m at this place in El Monte and the staff is feeling on me and touching on me and stuff,’” the woman said in the interview. “And her response was, ‘Oh my gosh, I know who you talking about! He did it to me too!’”

In a statement released by the Los Angeles County Department of Children and Family Services (DCFS), it was noted that “allegations” that have come to light will be “thoroughly examined”. DCFS claimed that they’ve served more than 29,000 vulnerable children and families across Los Angeles County, and hold their facilities and their employees to highest standards possible.

However, images, videos, testimony and even a MacLaren Hall documentary have proven that the claims made by Los Angeles County are not applicable to the severe abuse that transpired at MacLaren. 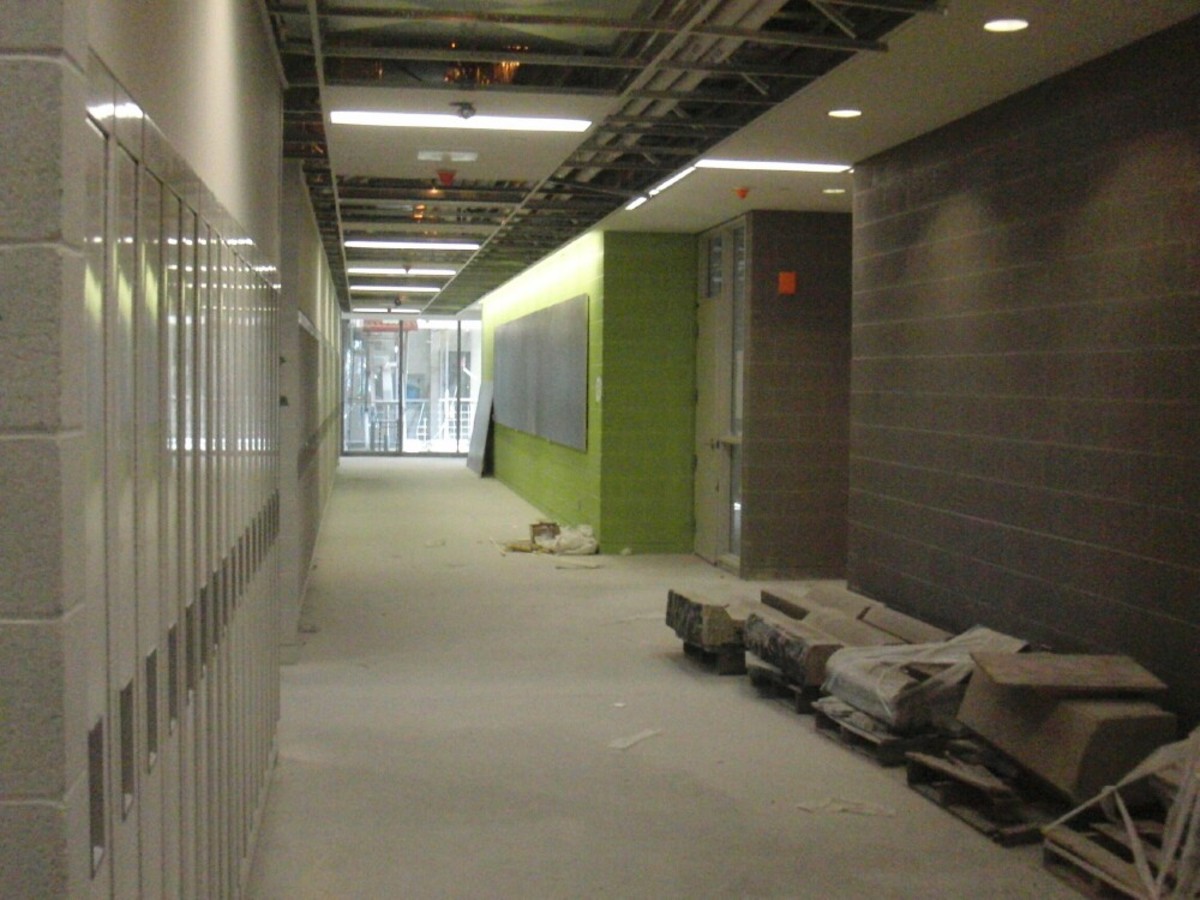 The conditions inside MacLaren Hall (shown here) are a real indicator of how poorly the location was operated. It’s been reported on numerous occasions that residents were made to sleep in these same hallways, treated like inmates at a prison.

Past History of MacLaren Hall

MacLaren has been the target of many lawsuits and abuse allegations in the past, with public outcry over the Probation Department’s treatment of children. In 1984, many employees at MacLaren were arrested for crimes committed against children in their care. The year after, the Los Angeles County Board of Supervisors convened a grand jury to further investigate abuse allegations at the center.

This new legal action was made possible by a 2020 state law that set up a three-year window in California for victims of childhood sexual abuse to seek out redress for past incidents.

“The history of allegations of abuse at MacLaren Hall is not lost on us and drives me every day to see through critical reforms for the over 30,000 children in our child welfare system,” said Hilda Solis, the County Supervisor who oversees the district MacLaren was in. “I hope to continue to move forward in serving our most vulnerable under the County’s care, which extends to transition-age youth and families who are often involved in the foster care system.

As for now, MacLaren Hall and its 10-acres of land are slated to become a county park in 2023. 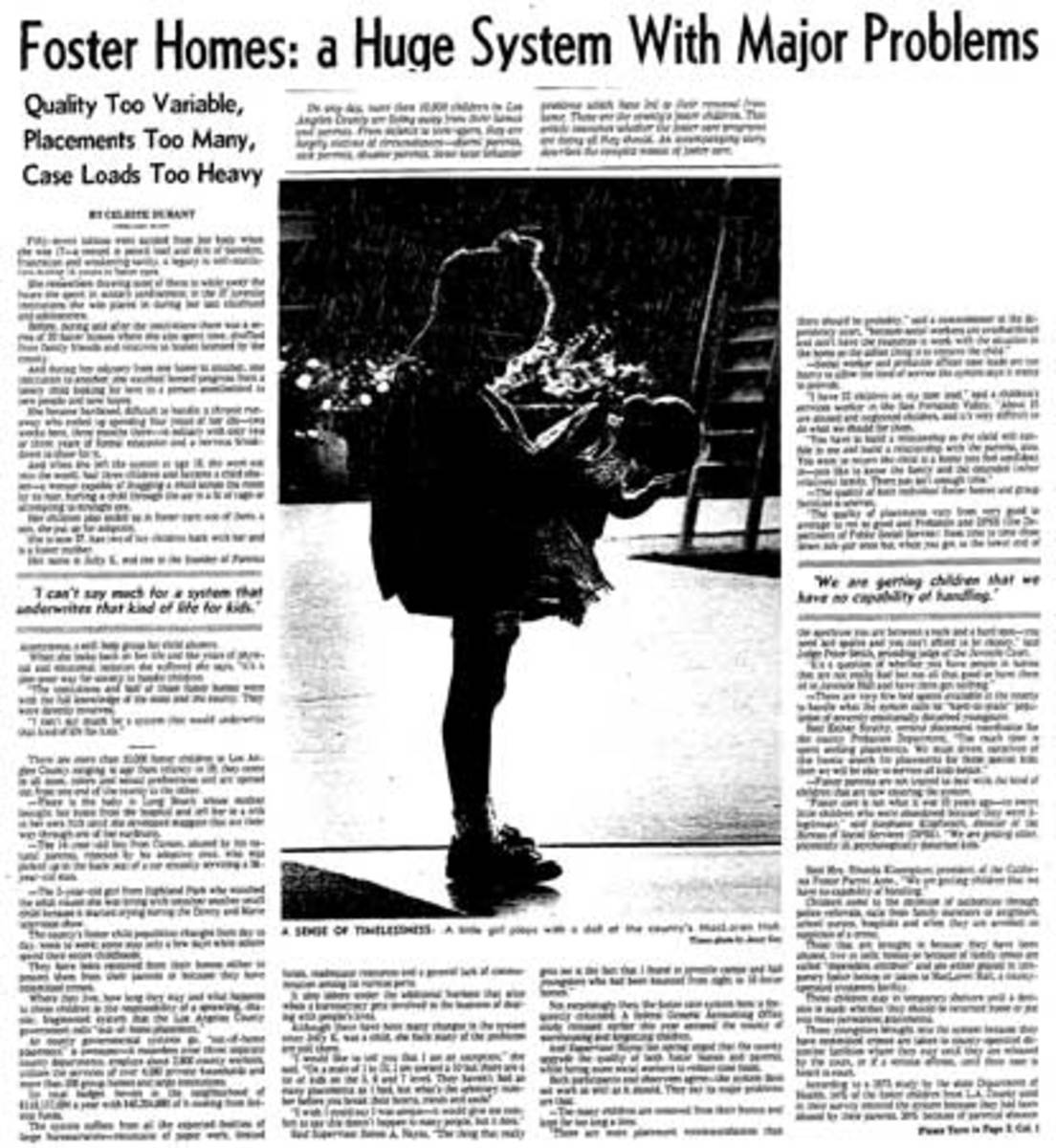 An article written decades ago depicts the horrific conditions at MacLaren Hall. Sadly, victims are just now, many years later, starting to see the support and justice they deserve.

Make Sure to Stay Up to Date with MRSB!

Click below to follow us on all social media platforms to stay informed on personal injury and mass tort news – with constant information and articles, as well as helpful tips and assistance if you’ve been injured in an accident.

Looking to speak to an attorney regarding MacLaren Hall? Please use the form below to sign up for a free consultation with our law firm.

We thoroughly investigate the circumstances of your situation and aggressively pursue the maximum compensation possible for the associated damages.