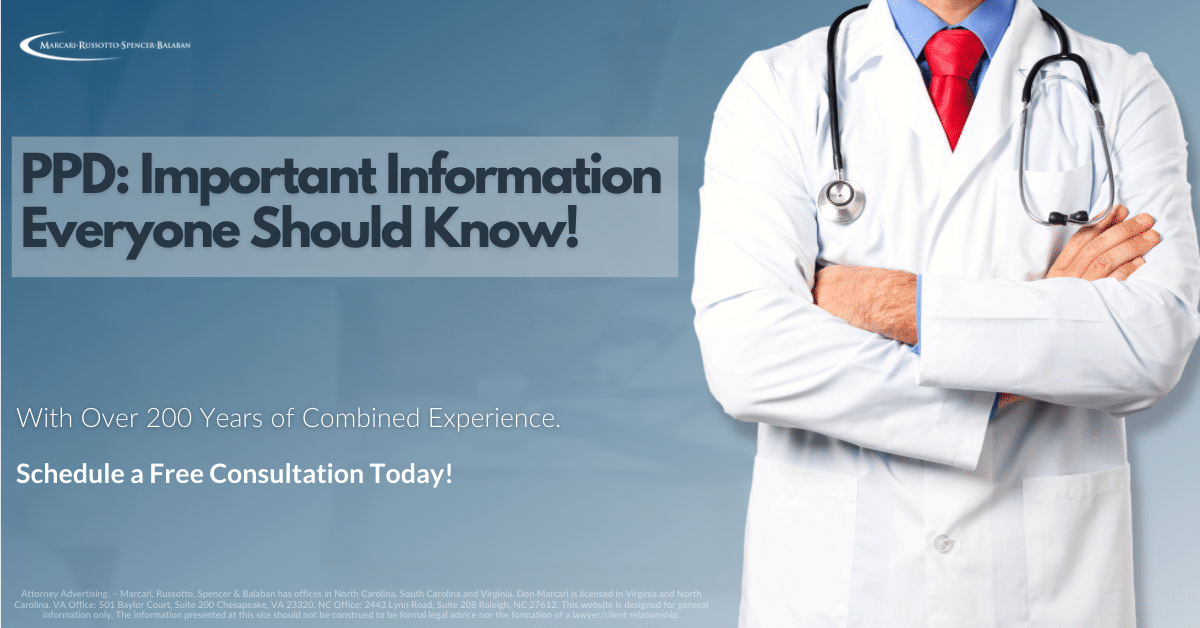 PPD: Important Information Everyone Should Know!

PPD: Important Information Everyone Should Know!

As personal injury attorneys, we frequently speak with injured workers.  They have received a check in the mail for permanent partial disability benefits, paying them a lump sum after their doctor granted them an impairment rating.

Upon receiving this check, it can cause some to be concerned about whether this ends their workers’ compensation case – is this their settlement? If it gets cashed in, will it end their case for good? 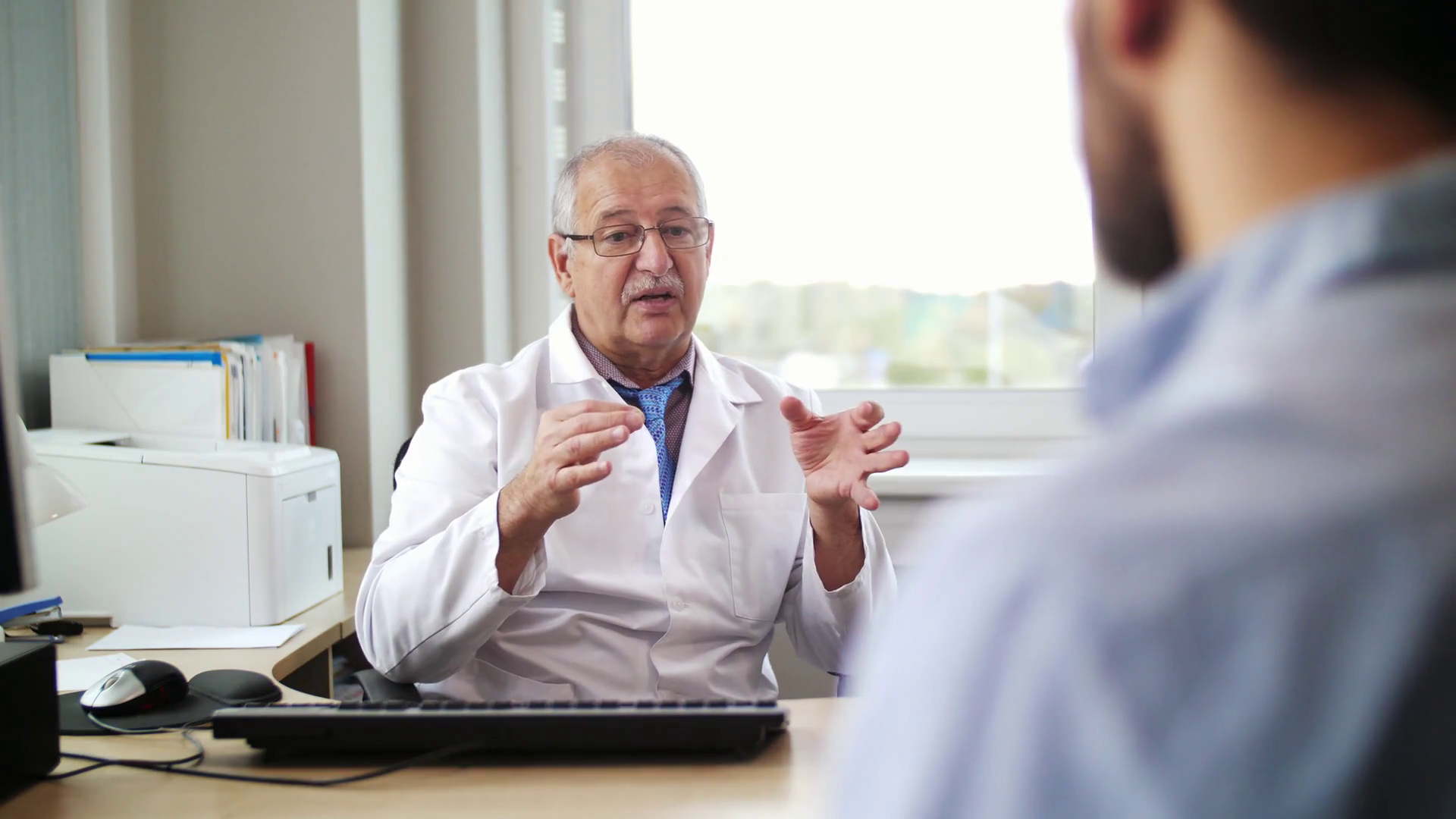 The treating physician must determine that the injured worker’s injuries will not get any better with further treatments, called Maximum Medical Improvement (MMI).

In North Carolina employees that have been injured and subsequently filed a claim for North Carolina Workers’ Compensation, may be entitled to permanent partial disability benefits.

In North Carolina, employees are entitled to receive PPD if their injury is a permanent injury, but the loss of function to the specific body part is less than 100%.

A permanent injury in this case is defined as one which disallows the same functionality to the injured area that he/she/they had prior to the injury itself, and that the employee is not expected to ever regain the pre-injury functionality for the rest of their life.

It is also important to remember that an employee is entitled to PPD regardless of the ability to continue working and earning a living in the future.

In short, PPD was created to compensate the employee for an unforeseen loss of the injured body part. Compensation for PPD is based on 66.67% or 2/3 of the injured employee’s average weekly wage for the past twelve months.

Another major aspect of PPD compensation is the body part that was injured. Each area of the body gets assigned a certain number of weeks based on North Carolina General Statute 97-31.

While many aspects of PPD are largely the same between both North and South Carolina, there is one key difference to keep in mind.

In South Carolina, the evaluation given to an individual by their doctor must be submitted to the South Carolina Workers’ Compensation Commission for a final decision on the overall disability level.

The South Carolina Workers’ Compensation Commission is comprised of seven different commissioners that have all been appointed by the Governor of South Carolina to a six-year term.  Click here for more information on the commission.

In Virginia, individuals can be entitled to PPD benefits compensation for an amputation, functional loss of use to a specific body part, or scarring.

The scheduled body parts and compensation periods assigned were created in conjunction with Virginia §65.2-503.

Doctors in Virginia tend to use the 4th Edition of the AMA Guidelines to determine impairment ratings.

The Most Common Types of Reported PPD Injuries

It is possible for permanent partial disability to be caused by a variety of injuries.  It can be caused by traditional, physical work injuries like a herniated disc, and/or it can be caused by an occupational disease, such as lung disease from toxic fumes.  Here is a list of the most reported PPD injuries:

It is important to note that not all states have coverage for PTSD – in most states, the law limits this to specific workers, much like first responders. 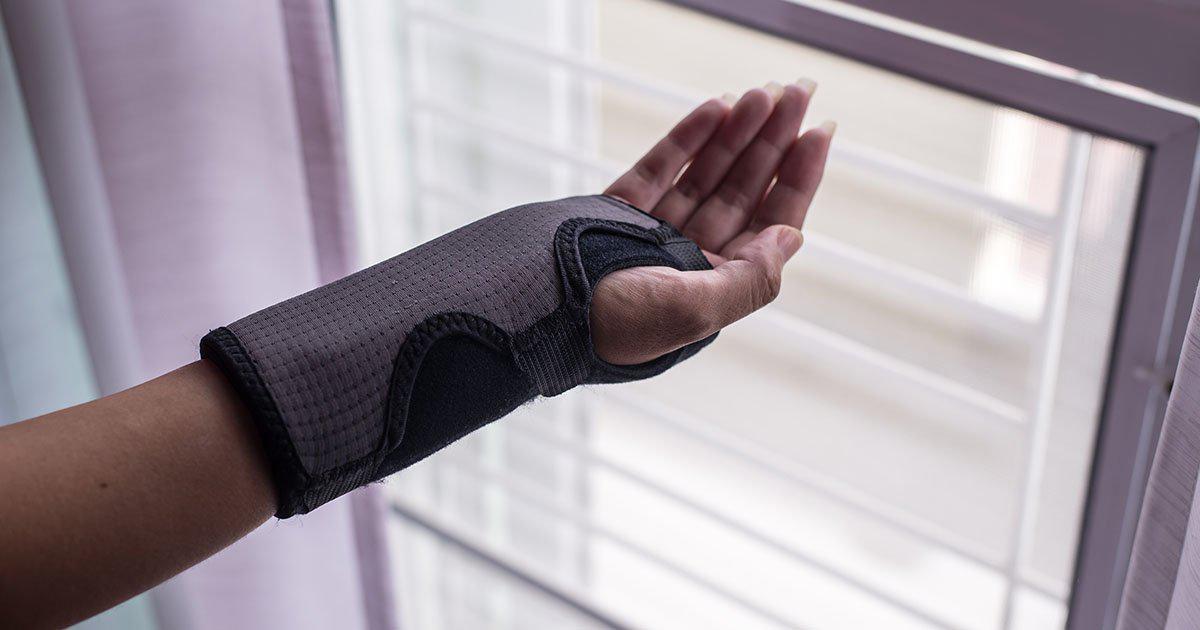 Did You Know? More than eight million people are affected by carpal tunnel syndrome each year in the United States.

Looking to speak to an attorney regarding a permanent partial disability claim? We proudly help anyone located in North Carolina, South Carolina, or Virginia.

Please use the form below to sign up for a free consultation with our law firm.

We thoroughly investigate the circumstances of your accident and aggressively pursue the maximum compensation possible for your injuries.