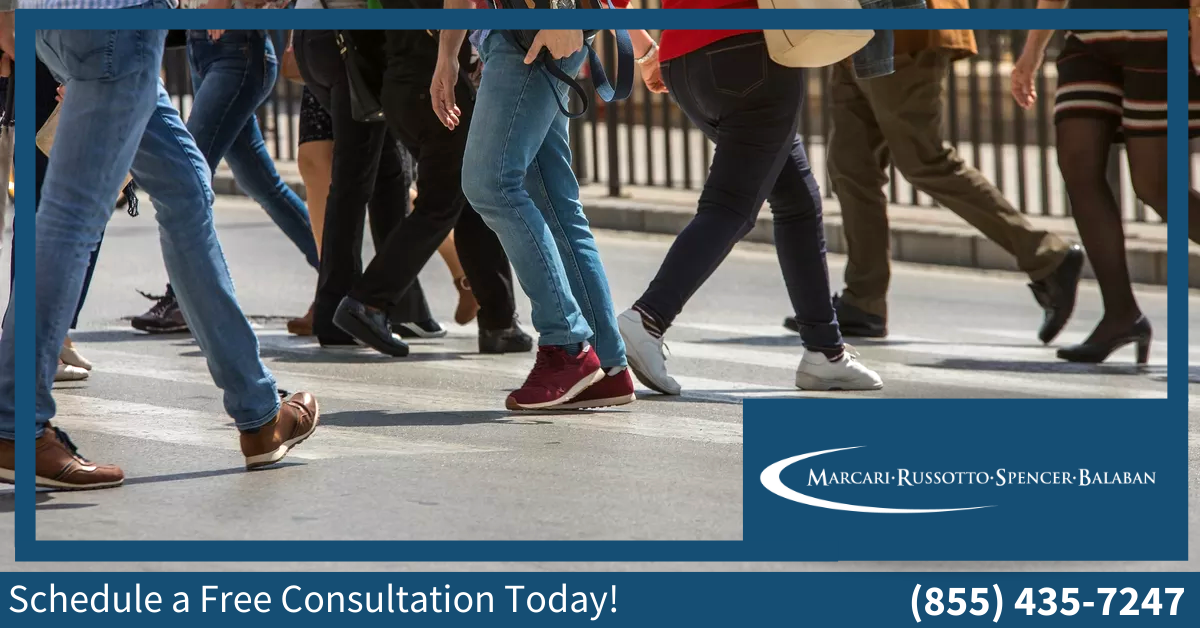 #DidYouKnow? In 2018, out of all 50 states in the United States of America, five states made up the majority (47%) of pedestrian deaths linked to distracted, and drunk drivers – Arizona, Texas, Florida, Georgia, and California.

However, the surprise ends there – as pedestrian-related deaths on U.S. soil have increased by an astronomical 53% since 2009 and there’s no sign of it slowing down any time soon, making it a trend that researchers have been trying to tackle for over a decade.

In 2018 alone, there were over 6,200 pedestrian-related deaths in the United States, a figure so startling, top officials from the GHSA said that these numbers have not been seen since Ronald Reagan was in office – more than thirty years ago.

The Washington Post reported, that the reasoning found in the study concluded that the majority of the pedestrian deaths took place due to three main causes: intoxicated drivers, distracted drivers and, the use of larger, less forgiving, motor vehicles.

North Carolina was among thirty states in the U.S. to report a surge in pedestrian-related deaths.

When analyzing data from January-June of 2018 and 2019, North Carolina saw a reported increase of 12%, ranking 12th nationally.

In 2017, the National Highway Traffic Safety Administration (NHTSA) reported that North Carolina saw 198 pedestrian deaths, which amounted to one out of every seven traffic fatalities that year.

In 2018, a West Virginia jury ordered a man to pay $7.6 million to the family of a 20-year-old woman he struck and killed in 2016 while driving drunk.  The award included $500,000 to compensate for the pain and suffering the victim experienced in the six hours between the time she was hit and the time she died.

If you or someone you love has sustained serious injuries while attempting to cross the road and acting as a pedestrian, anywhere in North Carolina, South Carolina, or Virginia, Marcari, Russotto, Spencer & Balaban may be able to help.

We thoroughly investigate the circumstances of your accident and aggressively pursue the maximum compensation possible for your injuries. Call us today at (855) 435-7247 or contact us online to schedule a free consultation.

You can also contact us by filling out the form below. Once you’ve filled it out, and we’ve received it, we will make sure to reach out to you as soon as we possibly can. Thanks!