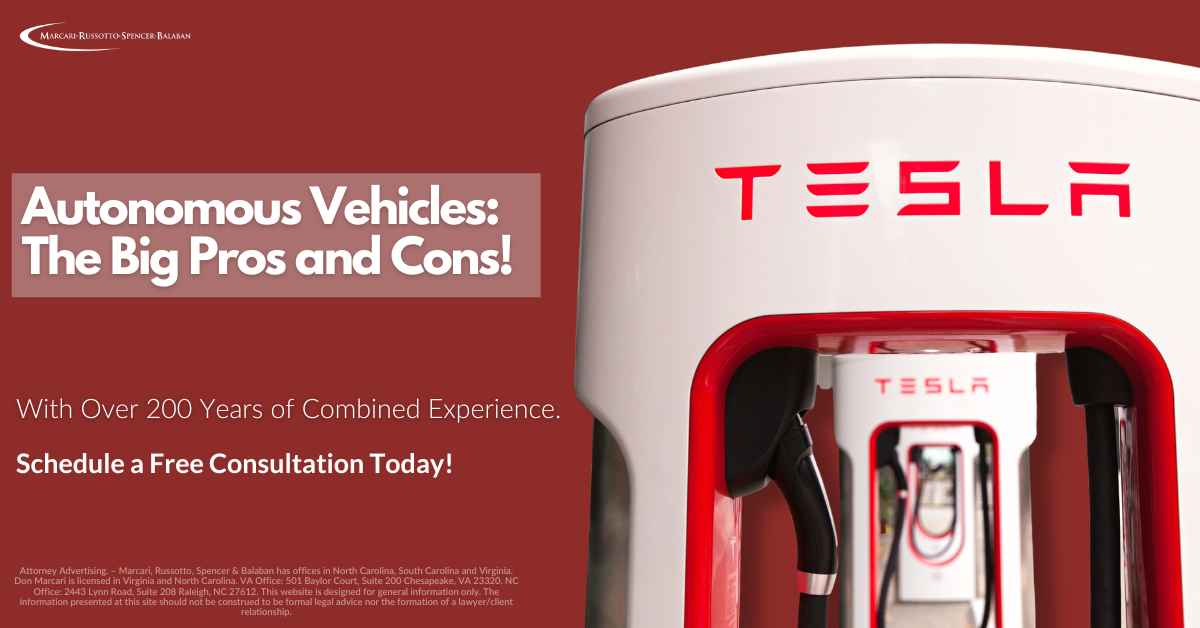 It’s not a secret that autonomous vehicles have begun rolling out increasingly often in the last few years.

While many people may only know of Tesla, they’re not the only cool kid on the block anymore. It seems as if every major auto manufacturer has begun crafting their own autonomous vehicles, just like the:

As technology continues to develop, motor vehicles will increasingly become highly automated, and we will most likely see the birth of fully autonomous vehicles.

In fact, many are projecting that the global autonomous vehicles industry will reach $60B in the next eight years.

That’s not without its fair share of hiccups, below are just two instances of these vehicles causing those behind the wheel to either become injured, or severely injure someone else:

Since there’s still a lot unknown about the future of autonomous vehicles, we’ve put together some pros and cons of self-driving cars. 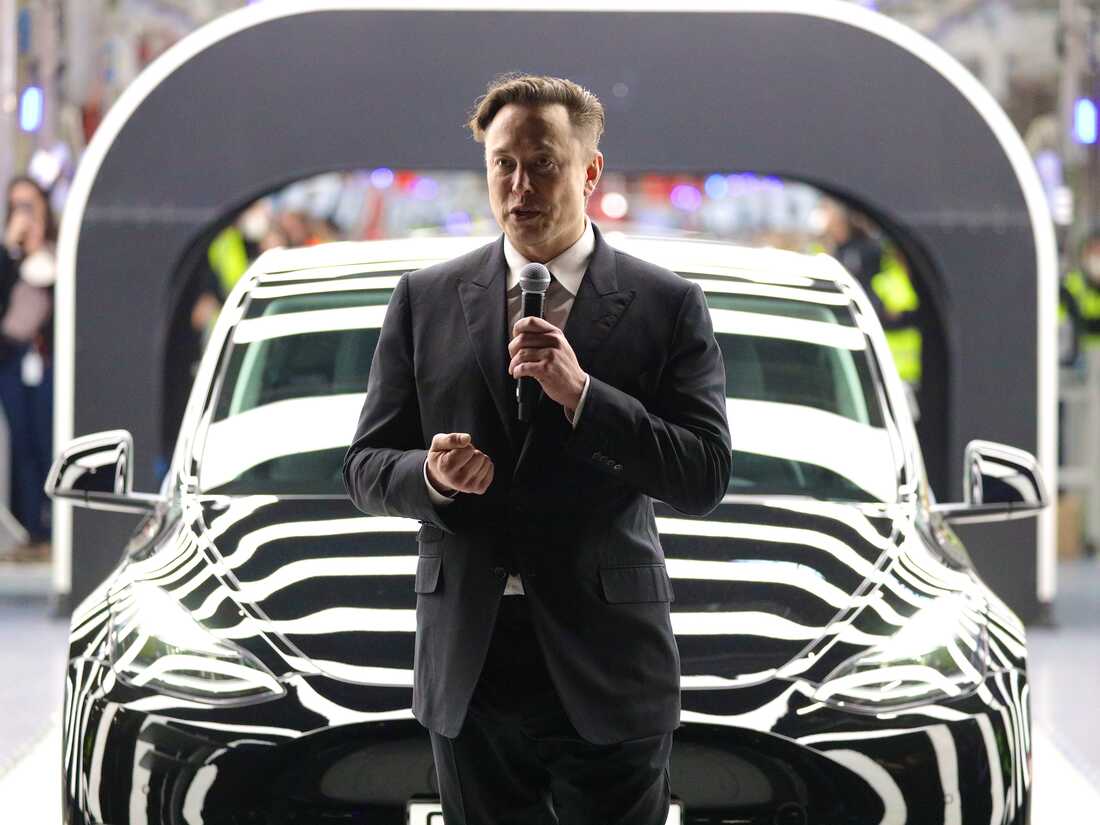 After the sore in popularity of both Tesla and Elon Musk, many other auto manufacturers across the United States have begun rolling out their vehicles equipped with autonomous capabilities.

Over the last five years, there were upwards of 37.1k fatalities from motor vehicle accidents. 94% were in large part due to human error.

Research has estimated that self-driving cars can help reduce accidents by as much as 90%.

Several different studies that have been conducted over the last decade point to the fact that these cars can severely change the direct cost to society the automotive industry accrues on a yearly basis.

It’s been said that autonomous vehicles can help the United States save roughly $800B each year.

These vehicles would help cut down on costs from some of the following areas:

Another major benefit of self-driving cars is that they obtain the ability to communicate better with not only the person using the vehicle, but other vehicles around them.

For instance, according to the NHTSA, autonomous vehicles that are equipped with the proper level of software can use messages from surrounding vehicles to find potential accident threats ahead as they develop. The software can work to use a notification system to alert drivers to these accidents, helping them seek out alternative routes to their destination.

This was reported on back in 2019, when the acronym V2X was coined, which stands for the umbrella term ‘vehicle-to-everything’ – this is when information from sensors and other sources travels via high-bandwidth, low-latency, high-reliability links.

Another positive factor is the uplifting impact that these vehicles have on the environment.

As we all know, autonomous vehicles are largely electric, instead of the typical vehicle that consumes gasoline and utilizes an internal combustion engine.

Furthermore, because self-driving cars travel at more consistent speeds, it will help us reduce the level of carbon emissions, working to help the United States become more environmentally sustainable. 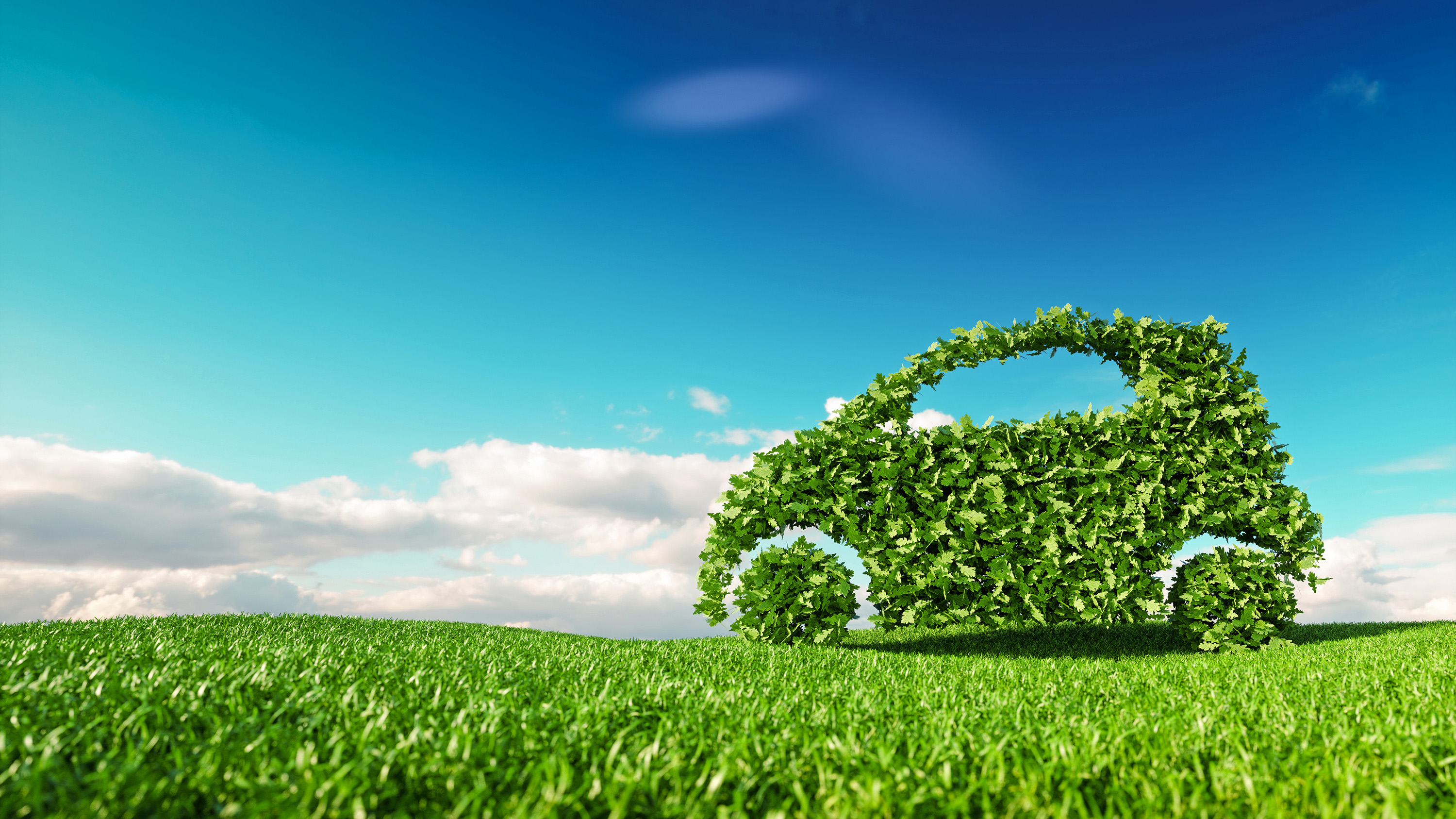 According to the U.S. Department of Energy (DOE), automated cars could reduce the energy consumption rates by 90 to 200%. This could make a huge difference for our environment, considering that the transport sector is currently responsible for over ¼ of the world’s gas emissions.

Unfortunately, machine error is one possibility that must be taken into extreme consideration.

As we mentioned above, self-driving cars can certainly help us reduce accidents, but sadly, they can’t take that number to a complete zero.

If the software, or any part of the vehicle fails, it can put the driver in more danger than if it was the person working the vehicle themselves.

Another disadvantage to autonomous vehicles is their lack of ability to make judgement-based decisions while out on the open road.

For instance – let’s say an autonomous vehicle was met with the following scenario:

Obviously, it’s understood, both scenarios above are highly undesirable to everyone involved.

Researchers at MIT have crafted something called The Moral Machine to actively address scenarios like the above using collecting data on real-life people’s decisions.

Self-driving cars are certainly working to produce significant cost-savings for society in the long-term.

However, the initial costs for these vehicles can be so high that much of the public cannot afford one.

Industry experts have noted that it may cost as much as $250k for people to own a fully autonomous motor vehicle – and that’s per car.

Hopefully, as technology continues to advance, this cost will dramatically decrease, making these cars more widely available and affordable.

Finally, autonomous vehicles pose a security threat because their software can be hacked.

Here’s an article from last month related to this threat: Bluetooth Hack Can Unlock Tesla.

Autonomous vehicles that speak to each other (above) do now and will most likely share the same network, which means that if one is susceptible to a hack, it could pose a threat to the others.

Even the most minuscule of attacks could cause widespread damage on busy roads, with many collisions and gridlock traffic.

Make Sure to Stay Up to Date with MRSB!

Click below to follow us on all social media platforms to stay informed on personal injury and mass tort news – with constant information and articles, as well as helpful tips and assistance if you’ve been injured in an accident.

Looking to speak to an attorney regarding a motor vehicle accident claim? We proudly help anyone located in Virginia, North Carolina, and South Carolina.

Please use the form below to sign up for a free consultation with our law firm.

We thoroughly investigate the circumstances of your accident and aggressively pursue the maximum compensation possible for your injuries.